Kala With No Why

Of all the college towns I’ve had the privilege of visiting, the home of Penn State University provided me with the most pleasant surprise.

I don’t know what I expected to find, but upon arriving at one of the three State College airport gates, I was greeted immediately with the feeling of being cut off from civilization. State College, Pennsylvania is in its own little world, sitting down in a valley between the beautiful Pennsylvania mountains (or big hills?). 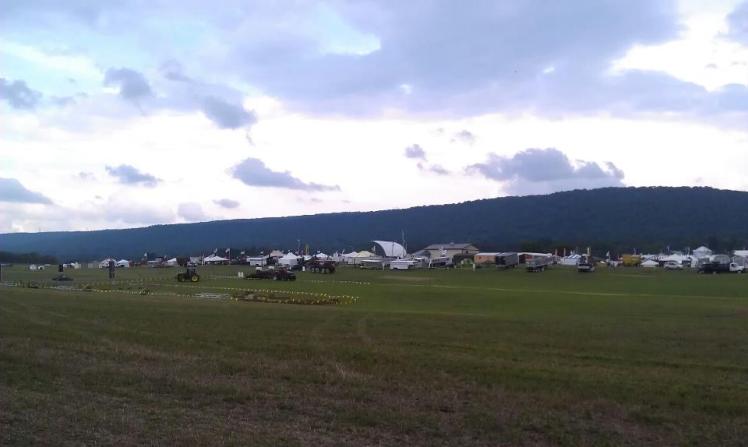 My co-worker, S, and I did a little research on our first night in State College, found that Mad Mex had $5 margaritas and $5 burritos (Mad Mex Monday!), and our plans were decided.

Mad Mex will take my personal recommendation of AWESOME. 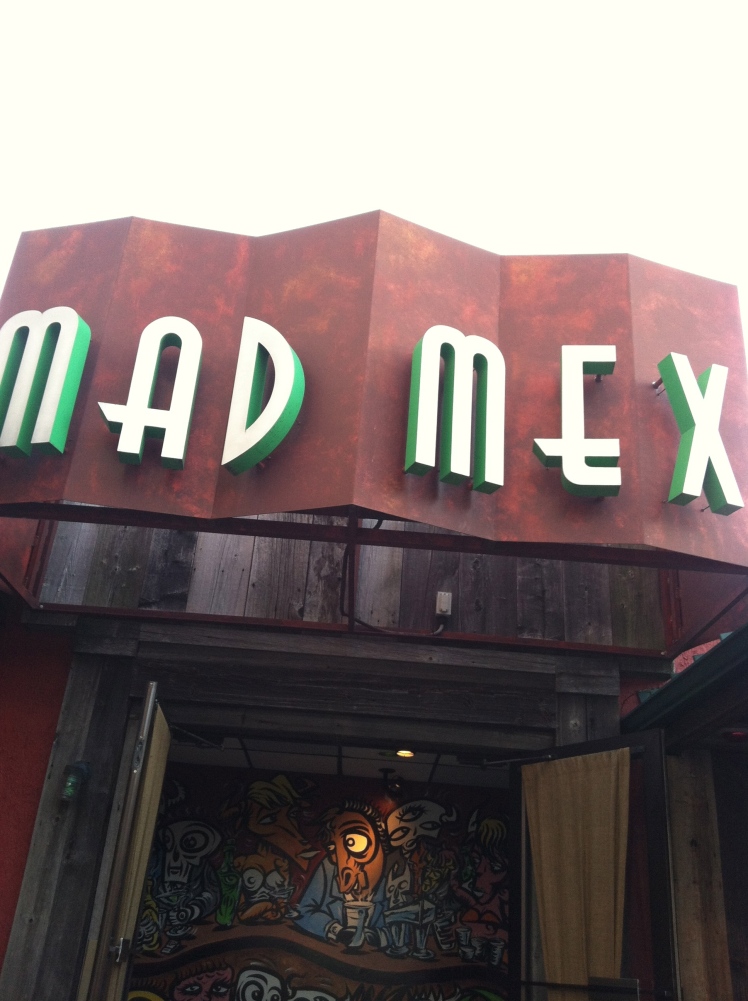 Not only did we get some great food and drinks, we also made some fantastic friends, who took on the responsibility of making sure S and I got the FULL State College experience. 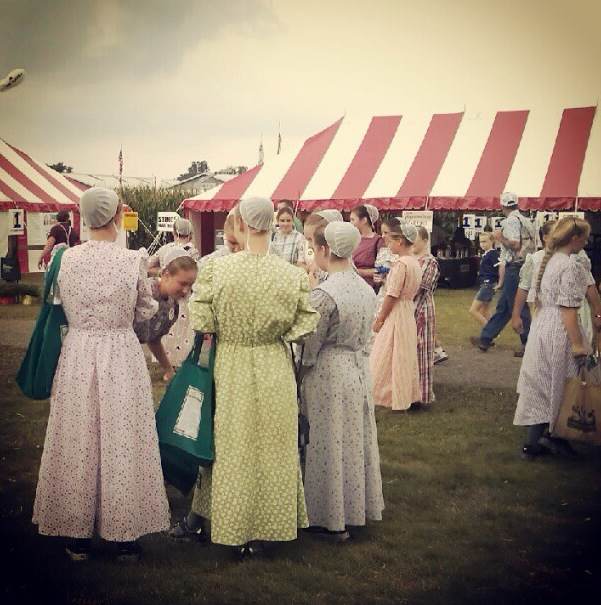 And, while working at Ag Progress Days, we got to try things like this: 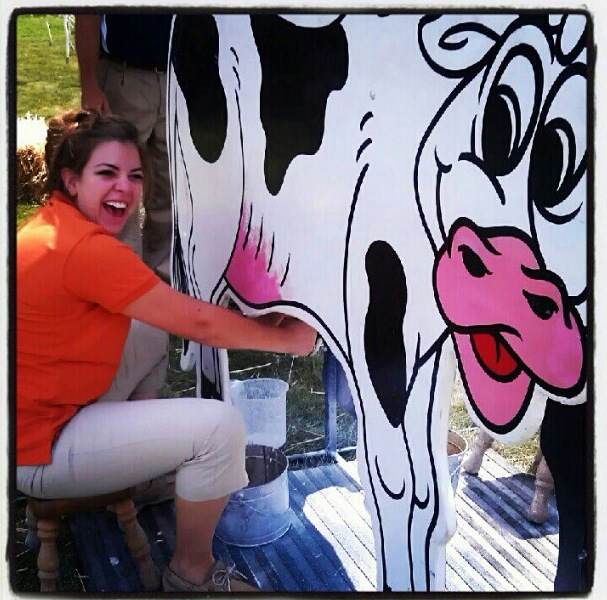 (Thanks for demonstrating, S!)

At night, S and I were taken out and about in State College by our new friends, collectively and endearingly known as Shambley-ville.

Exploring a new place with a local tour guide had me feeling a little privileged. (Everyone should get the VIP treatment occasionally, right?)

S and I tried The Corner Room, a quaint little restaurant with not so quaint service… and that’s all I’ll say on that.

A more inspiring dinner was had at Cafe 210 West, a State College tradition!

At Cafe 210 West, the service and food was good, the atmosphere was fun, AND S and I were awarded Land Shark fin hats for Shark Week! (This has nothing to do with State College or Penn State, but we were pretty proud of those fin hats.) 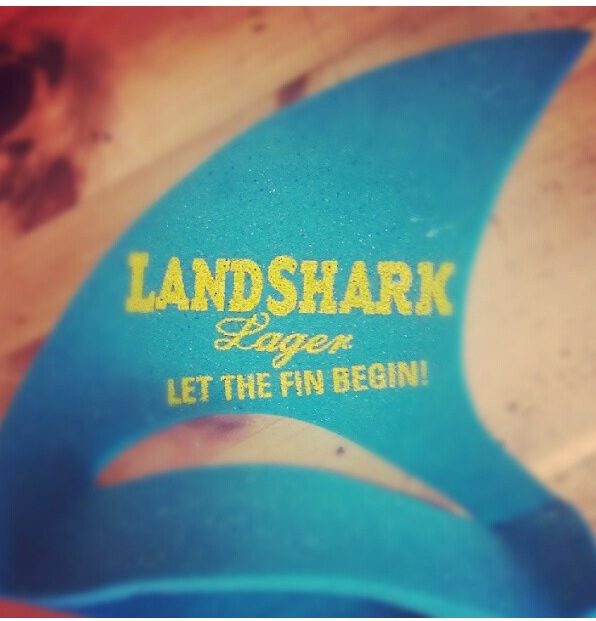 After grubbing, our nights were spent on the town… and although S and I took “Country Night” at Bill Pickle’s Tap Room slightly more literally than we should have… 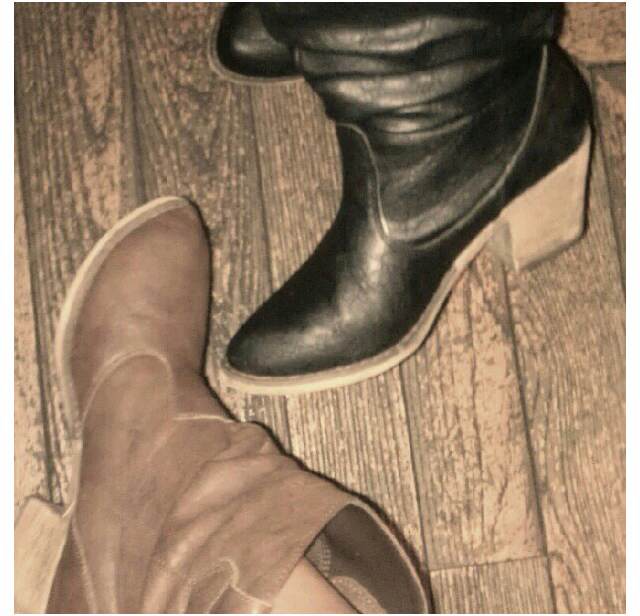 (An appreciation of country music would have sufficed. ) We still had a great time.

With our Shambley-ville leaders, we ventured to a quirky little place called “The Phyrst.” This establishment epitomizes a Medieval Times feel as you descend into the basement on East Beaver Street, and good times are had by all. 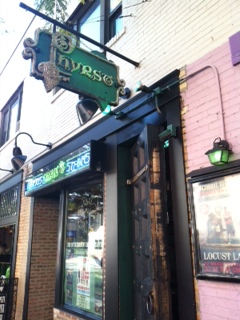 Also, an inside informant has cued me in to a new bar that has opened just above The Phyrst. This bar would like to be called “The Clover” (lame), but locals are beginning to lovingly refer to it as “The Second.”

Finally, a trip to State College wouldn’t be complete without a visit to Penn State! (And to be perfectly honest, you can’t really be in State College and not visit the campus at some point.) 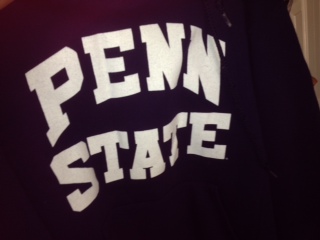 and head out to a Nittany Lion game! 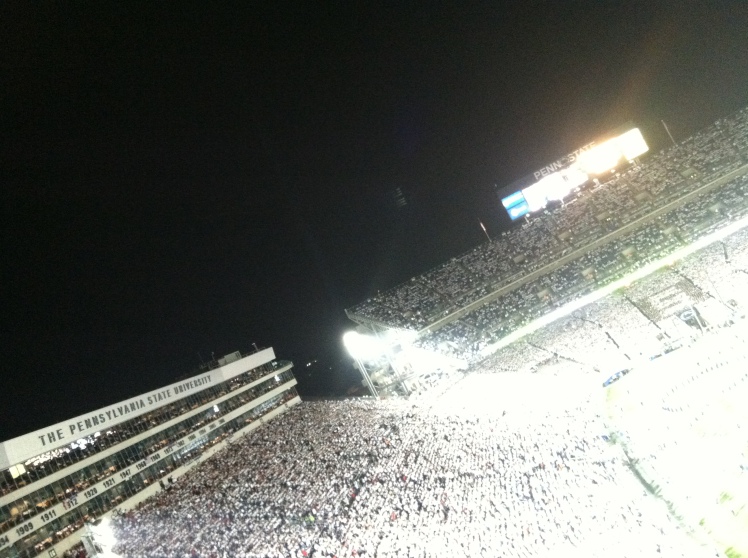 If you happen to be visiting State College during the summer or maybe you’re not into sports, a visit to Old Main and the Penn State Creamery should be on your list.

Old Main is the gorgeous main campus at Penn State. Even in the summer you will see students, locals and tourists lounging in the yard in front of this historic landmark. 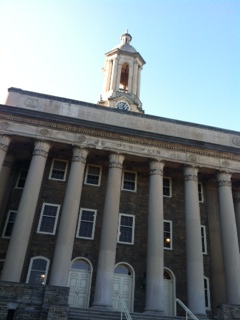 (Another beautiful photo by C!)

For someone who is lactose-intolerant, I really enjoyed my trip to the Penn State Creamery. 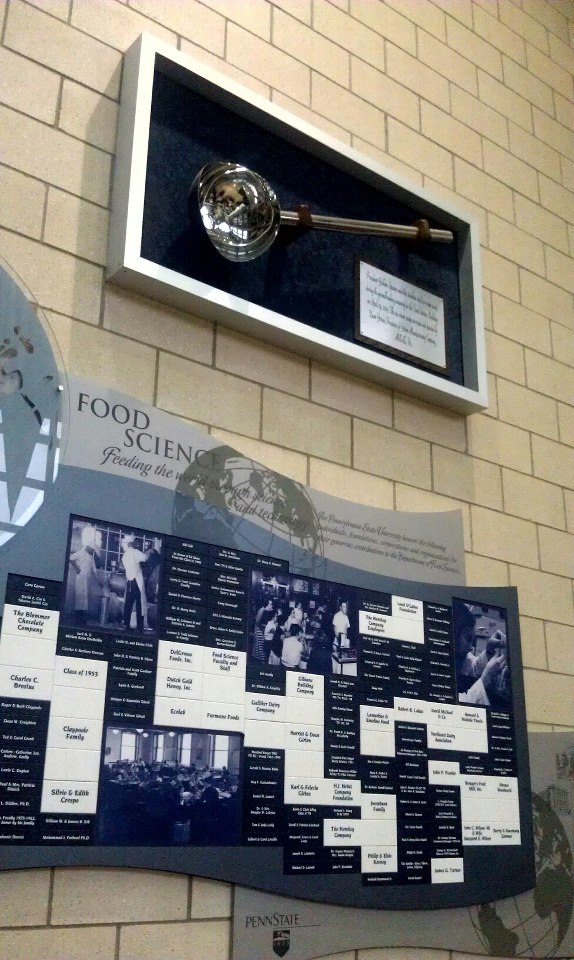 You can purchase milk, ice cream, cheese, etc. at the creamery, and there’s even a nice little patio to enjoy your treats on.

My apologies for the varying photo sizes in this post- they are all on size “large.”

Anyone traveling to State College and looking for a personal tour guide can easily find one (and should!) with the friendly State College “small town” atmosphere- happy travels!

Thanks for reading! Until next time, adios, ciao, sayonara, good-bye!

Like what you read? Maybe someone else would to... 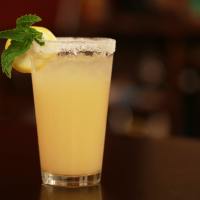 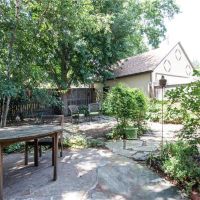 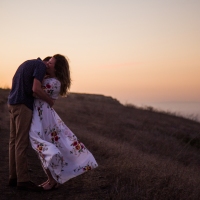 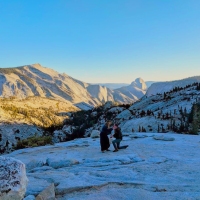